Supporting Documentaries and Dreams at SDCHM 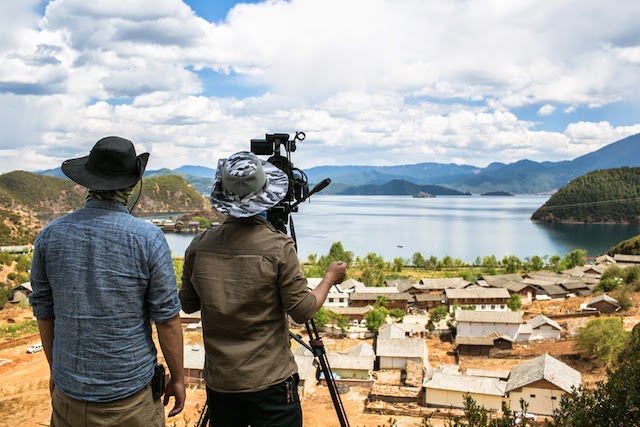 This Saturday, April 19, the San Diego Chinese Historical Museum will host a fundraiser to help support a new documentary by National Geographic Explorer and filmmaker, Ricky Qi. The documentary, titled Under One Roof, highlights the lives of the Moso people, one of the last remaining matriarchal societies in China. And on Saturday, Qi and the film's Executive Producer, Ankur Proseria, will be at SDCHM for an evening of cocktails and clips and Q&A.

Now how cool does that sound?

General admission tickets are $20. But I heard from a secret source that the Museum has only a limited number of tickets remaining. So if you'd like to go, you'll need to hustle. (As usual.)

For more information on Saturday's event, head to the Museum's website.